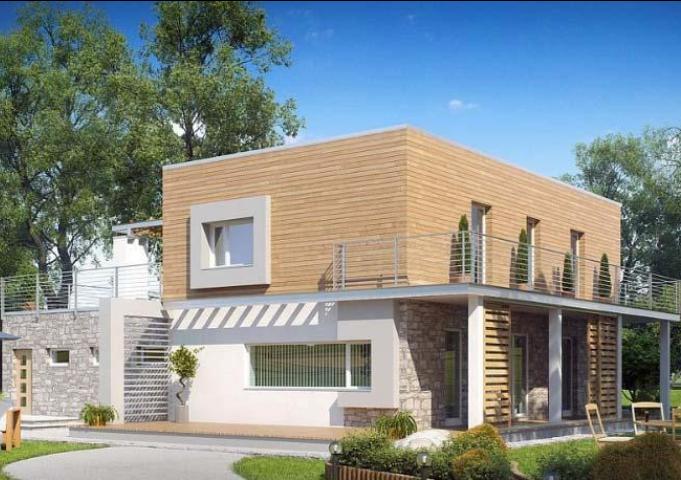 Duplex/triplex house projects encompass houses with two or three housing units. This implies two or three floors, with an apartment on each floor, or Side-by-Side apartments, on the same floor, with a common wall between them.

The term “duplex” can also be extended to three or four units or buildings, or they can be referred to as “triplex” and “fourplex” or “quadplex” and “quadruplex”.

1. How to buy a house project