An architectural style is characterized by the features that make a building or other structure notable and historically identifiable. A style may include such elements as form, method of construction, building materials, and regional character. Most architecture can be classified as a chronology of styles which changes over time reflecting changing fashions, beliefs and religions, or the emergence of new ideas, technology, or materials which make new styles possible.

Styles therefore emerge from the history of a society and are documented in the subject of architectural history. At any time several styles may be fashionable, and when a style changes it usually does so gradually, as architects learn and adapt to new ideas. The new style is sometimes only a rebellion against an existing style, such as post-modernism (means "after modernism") which has in recent years found its own language and split into a number of styles with other names.

Thank you for your cooperation 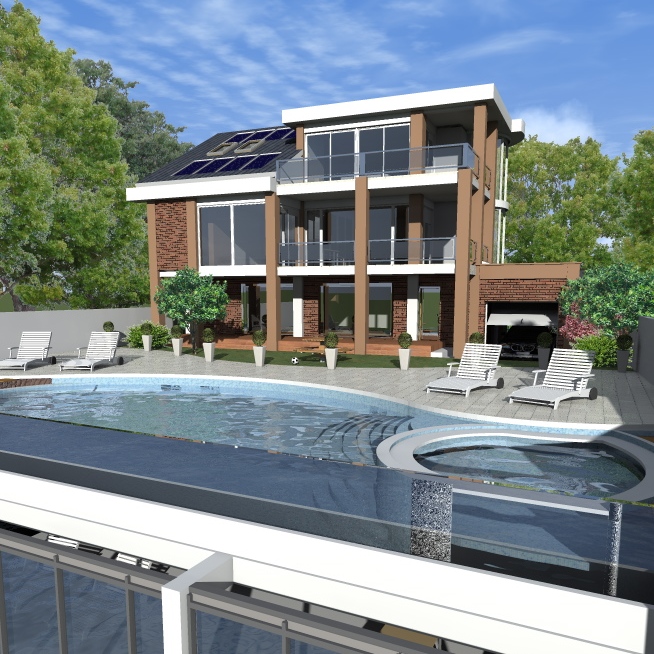